1995 was a momentous year for the club; so important with playing time upgraded (from only two courts for six months) to play on all five courts for twelve months…so raising the club status…for the increasing membership…and derived from annual contributions to the sinking fund (required by the LTA for future funding of court replacement in eight years) the Club accumulated funds which became available for subsequent further developments. The massive project was particularly remarkable for being completed in nine months.

This long overdue development was conceived and driven by Mavis Southcott, determined to have all five courts available, and for the coming winter. (In summer of 1994, Mavis had been invited to take the forthcoming vacancy of Ladies Captain. At the first committee meeting for 1995 she found that the role included Grounds responsibilities and the specific task to address the poor state of court 3). She brought forward a much more extensive plan for all five courts. Finding that LTA support funding was not available unless a lottery grant was obtained, the project progressed with contingency plans for progress if finance had not been forthcoming. They included repainting for safety the slippery tarmac courts 4 and 5, and built in others key features…for future years, boundary trees to Silver Birches for possible court 6…electricity supply to court 1/2/3 area, and with future floodlight ambitions, appropriate power level and housing for control equipment. The formal applications for both LTA loan and lottery grant were eventually approved, and the full plan implemented with play on all five new courts from September and available for winter of 1995.

When elected Club Chairman in 1999, Mavis continued with her ambition for floodlights on courts 1/2. She took on this formidable task against Council recommended rejection and local objectors. Detailed plans, including communication document to all 15 councillors on the planning committee, outlining benefits, and response to anticipated objections. Critical was meeting Councillor Alan Braid who succeeded with his contribution at the first public Council Planning Committee meeting to overturn the Council official rejection of the application. She again addressed a follow up planning meeting and finally the meeting of the full Public Council. Many hurdles had to be overcome. Peter Adams particularly helped with gaining acceptance of the development of the advanced lighting specification required.

Mavis when Church Property Manager in 2012, led work on improving Church ground facilities. With need for more parking capacity (especially for safety, with the thriving activities for children at the Church), help was sought from local and county councillors for support for parking restriction along the verge in Brockley Grove to recover parking space taken by commuters. Yellow line restrictions were achieved after a lengthy battle with authorities; this, along with resurfacing the Brockley Grove verge, the resurfacing of the area by court 1, both jointly funded by the Church and the Tennis Club, were and are of considerable benefit to the Tennis Club. 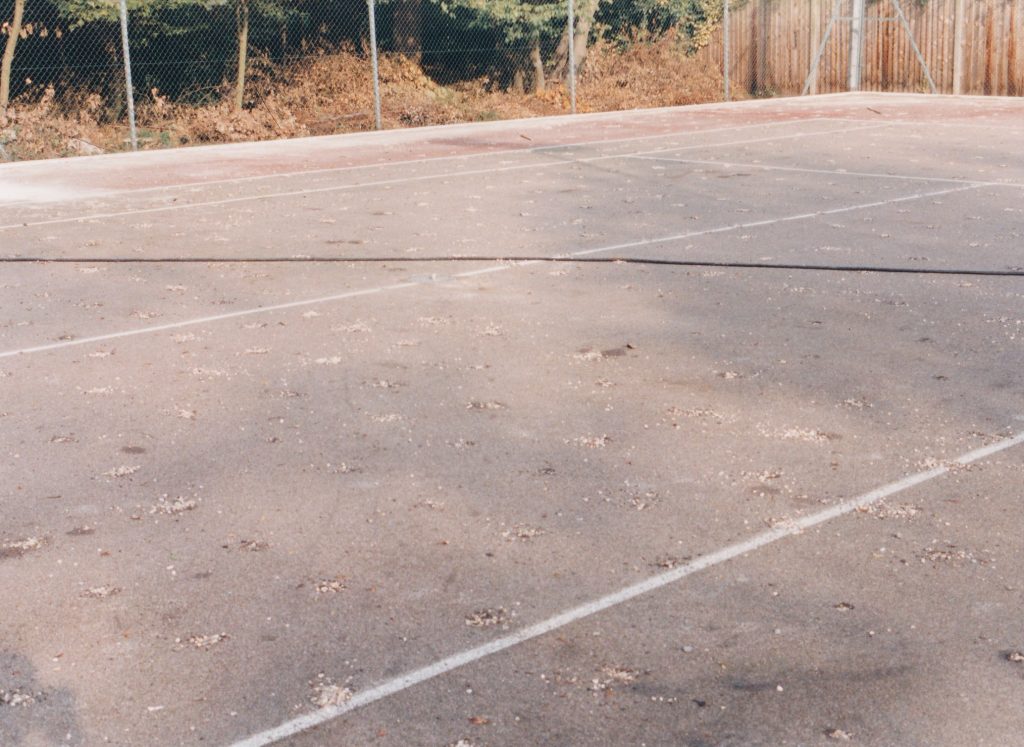 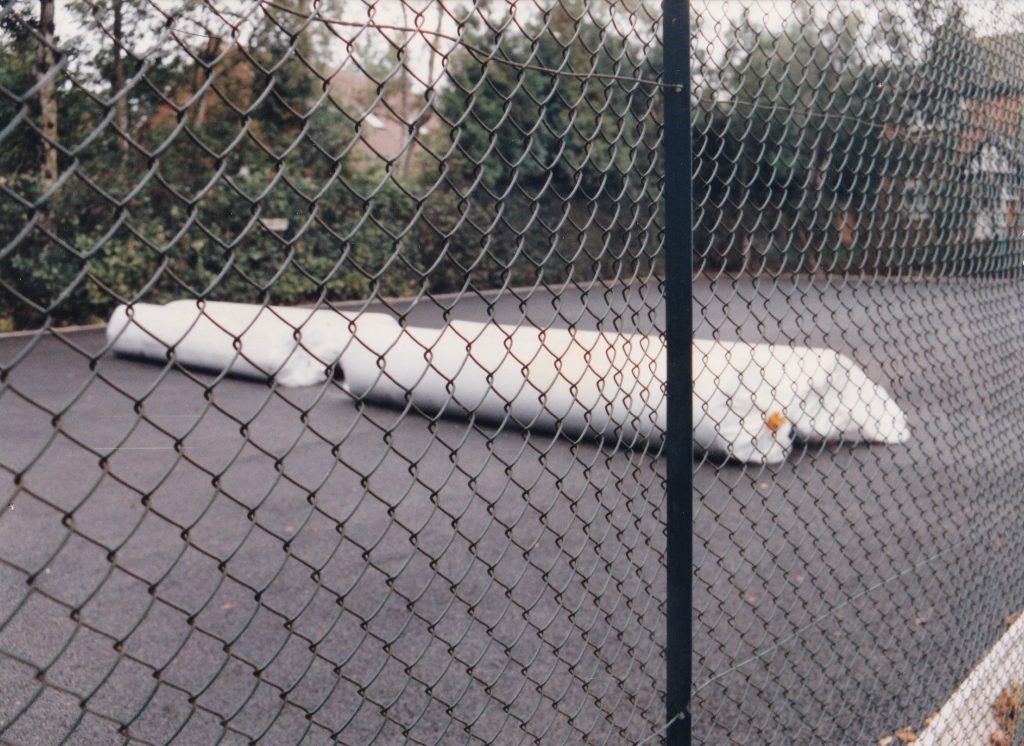 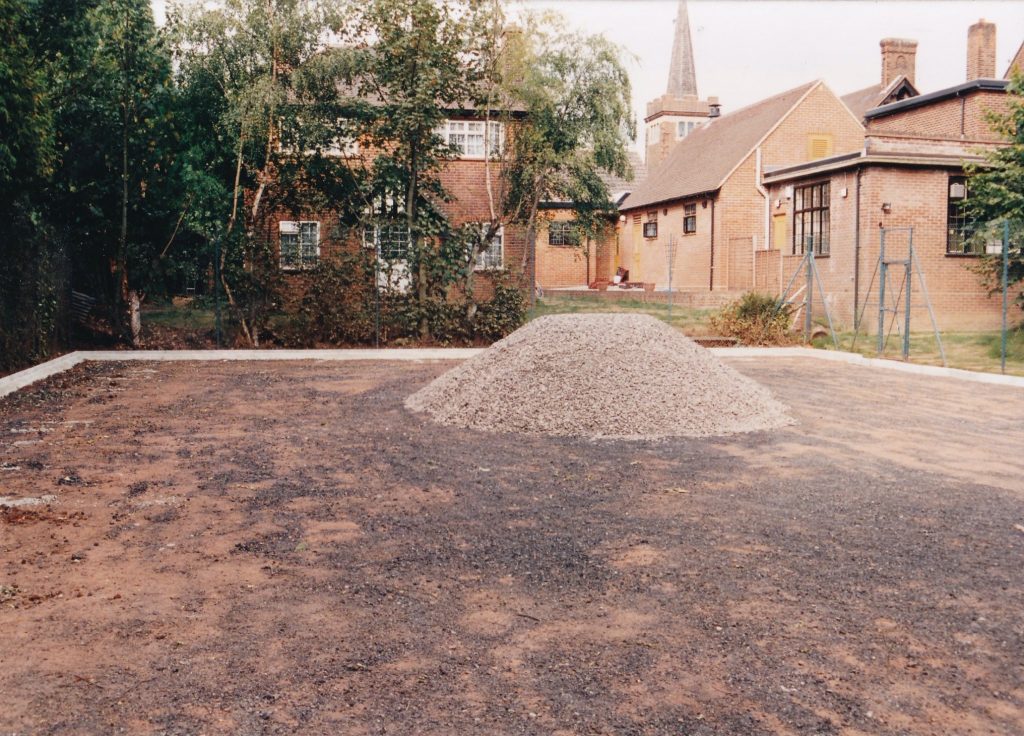 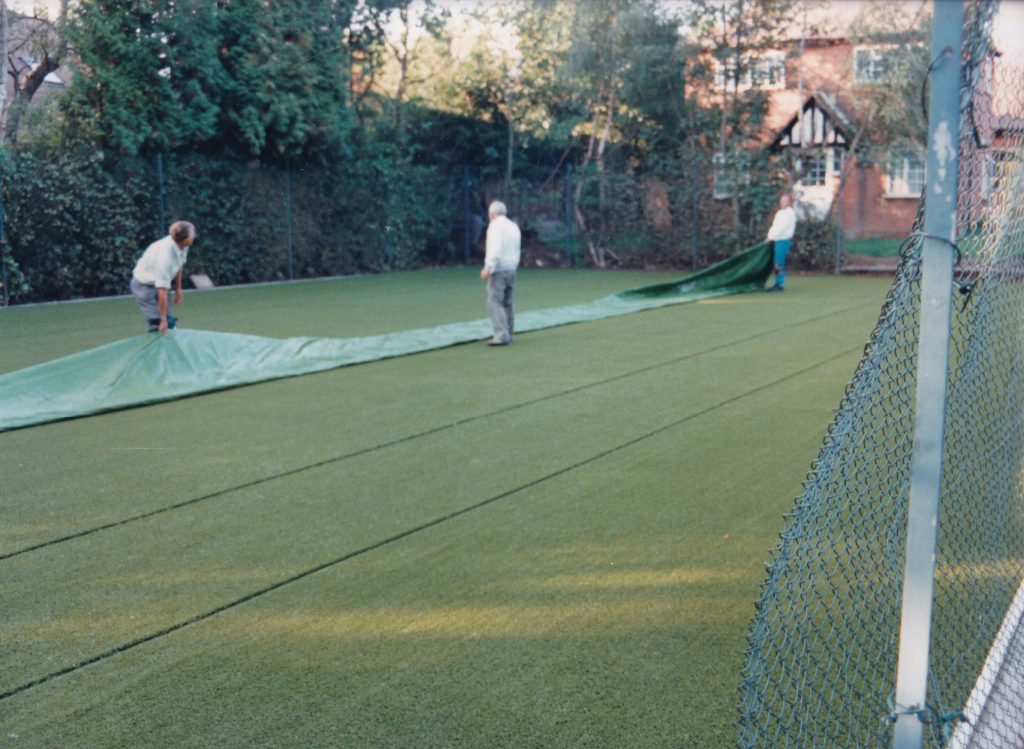 And then there was light

Courts 4 and 5 were converted to Astroturf