The first match is played on the two courts

The two courts were officially opened by the Minister, Rev. John Thomson and Mr Wood played the first game. 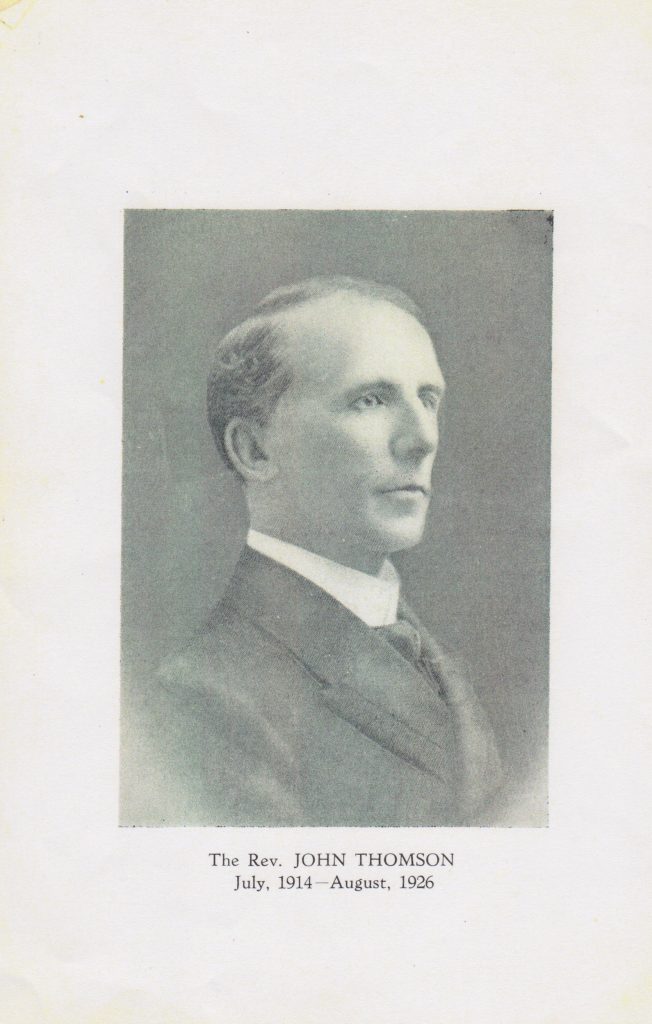 Unfortunately the result has been lost to the sands of time, but rumours are that the Pastor had God on his side and there were a few tricky net cords 🙂

This is a photo of Hutton Manor, the residence of the Wood Family. We got lucky and managed to track down his grand-daughter, Wendy who has kindly supplied us with some of these photos. 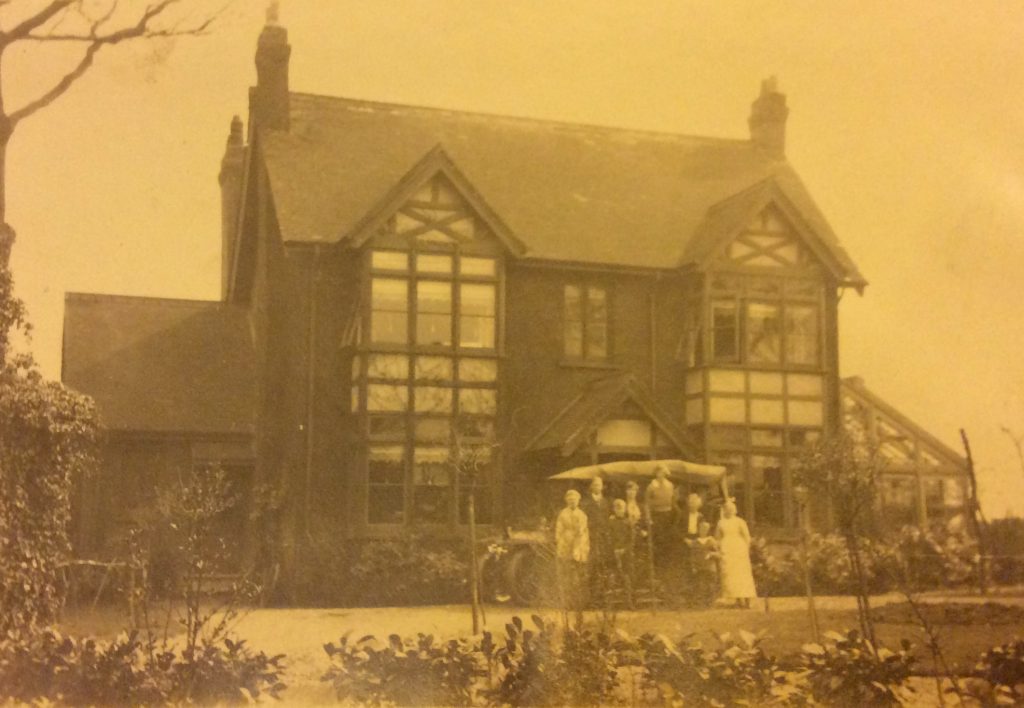